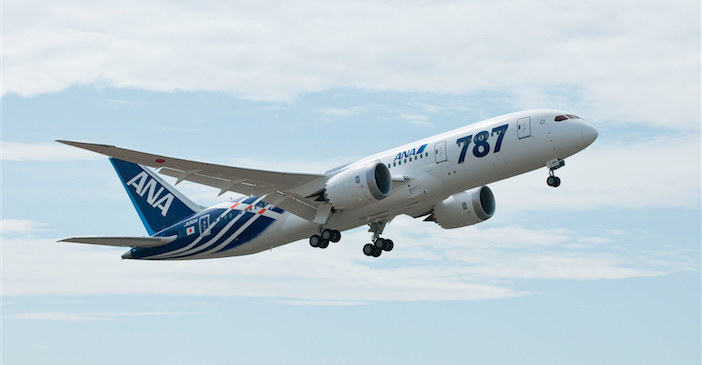 On January 21, All Nippon Airways launched the first commercial intercontinental service using the Boeing 787 Dreamliner. The plane now flies from Tokyo to Frankfurt three times a week, though the frequency will increase to daily.

The mid-size aircraft, which can forge new nonstop routes thanks to its light-weight materials and superior fuel-efficiency, has been heralded as a game-changer in the aviation industry. 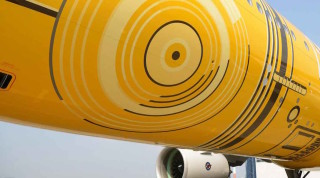 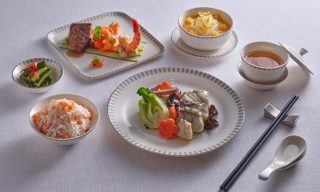