Air Canada has added a host of options for North American vacationers looking for a summer respite. The airline announced it will launch a seasonal non-stop service from its headquarters in Montreal to Nice, France and will re-introduce its Montreal-Barcelona service. Flights will be operated by Air Canada’s leisure carrier subsidiary, Air Canada rouge. Air Canada will also introduce year-round service to Milan, making it the only non-stop flight between Canada and Milan. The carrier will simultaneously increase its Toronto-Istanbul flight to daily service during the high season in addition to a schedule of flights to Rome, Athens, and Lisbon. Air Canada will expand the availability of its new international Premium Economy cabin aboard its Boeing 777 aircraft on its Montreal-London flights during the summer season. 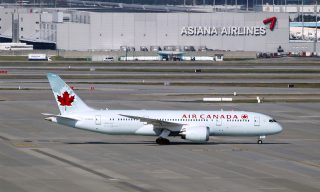 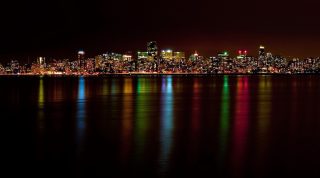