For better or for worse, Tibet is not the remote destination it once was. Air China (airchina.com) has launched the first direct daily flight between Beijing and Lhasa, making the popular bucket-list region that much more accessible. The new service, which uses an A319 during low season and an A330 in high season, takes about four hours—two hours less than Air China’s long-standing Lhasa-via-Chengdu route. The airline has been playing a leading role in the development of Tibet’s transport network. As of the moment, it has services out of Chongqing and Kathmandu, as well as Linzhi in southwestern Tibet and Bangda, the highest airport in the world (a title that will be ceded to China’s Nagqu Dagring Airport, slatedfor completion in 2014).—Angela Leenhouts 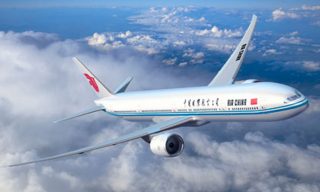 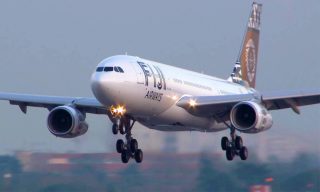