Air France has commenced daily service to Hong Kong with an Airbus A380, the third destination in Asia to be served with the superjumbo after Tokyo and Shanghai. The plane will be used for flights between Paris and Hong Kong until the end of October. Flight AF188 leaves Paris-Charles de Gaulle at 11:25 p.m. and arrives in Hong Kong at 5:20 p.m. the next day. Flight AF 187 leaves Hong Kong at 12:50 a.m. and arrives in Paris at 8:00 a.m. the same day. From May 27 to June 8 and from June 16 to 22 the route will operate four times per week by an A380 and three times per week by a Boeing 777-300. From June 9 to 15 and June 23 to October 25 the route will be operated exclusively by the A380. The new A380 features a four-class configuration across two decks including first class, business, premium economy, and economy. Air France is now offering passengers customer service and booking via the popular instant messaging platform WeChat. 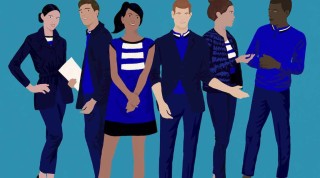 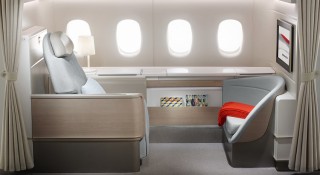