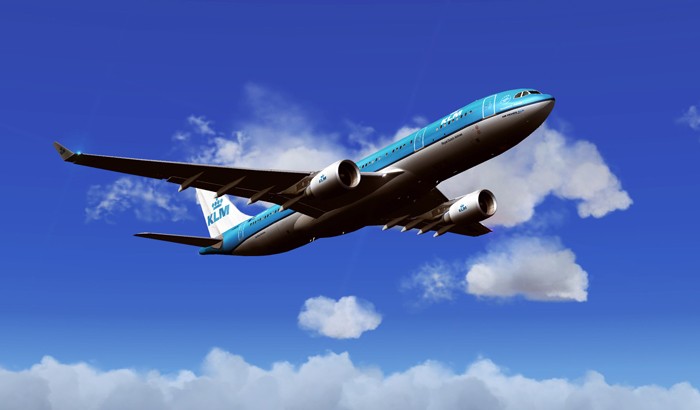 As part of their 2013 summer schedule expansion, AirFrance and KLM have officially announced an increase in flight frequencies from Scotland to the world. KLM will increase its daily flights between Edinburgh and Amsterdam from five to six; and from four to five from Glasgow. For its part, AirFrance has increased its Edinburgh–Paris service from three to four flights daily. Henri Hourcade, Air France/KLM’s general manager for the United Kingdom and Ireland, has said that the move will “improve the standing of the Scottish regions on the world stage.” 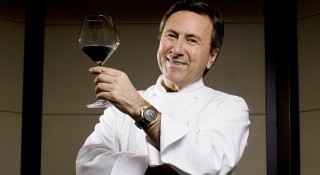