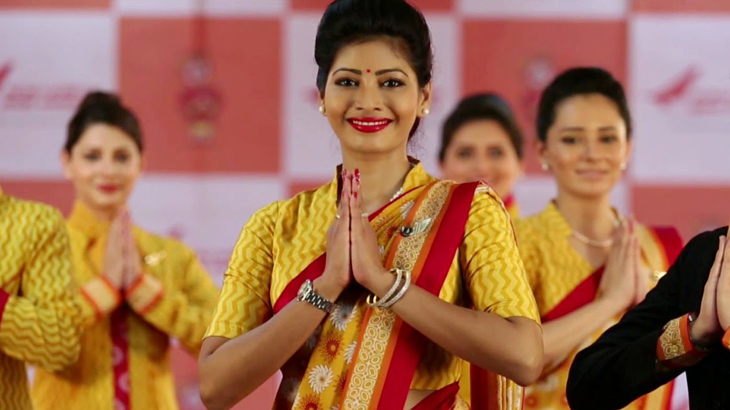 In response to recent sexual harassment cases, India’s flag carrier has announced its plan to designate a women-only section on board its flights. “We feel, as a national carrier, that it’s our responsibility to make women feel comfortable on our flights. We have a lot of female passengers traveling alone with us, which is why we’ll be reserving two rows for them,” said Air India’s Meenakshi Malik. Solo female travelers now have the choice to book one of the six available women-only Economy Class seats for no additional cost. Air India has also stated that it would carry plastic handcuffs on all of its domestic and international flights to restrain disruptive passengers. The move has elicited both positive and negative reactions on social media, with some commending the airline for its progressiveness and alertness, and others arguing that the decision is unnecessary.

Air India has a mixed track record when it comes to women’s issues. Two years ago, the airline generated controversy after it said that it would ground flight attendants (mostly women) who failed to meet its weight standards. But in 2016, the carrier proudly celebrated International Women’s Day with a record-breaking all-female operated flight from Delhi to San Francisco.

What do you make of Air India’s decision to allocate women-only rows on its flights?