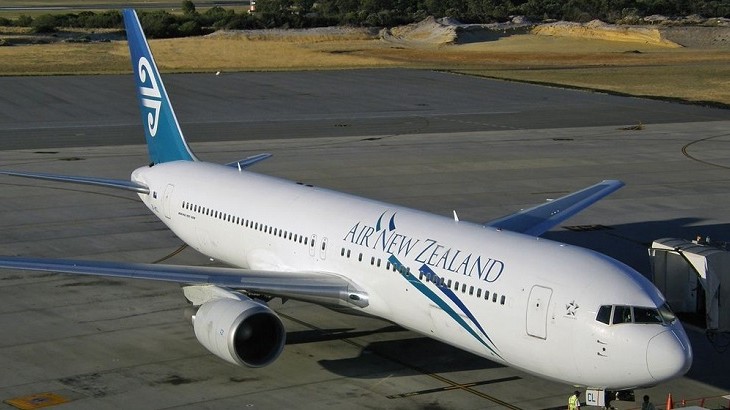 Flights from Auckland to Ho Chi Minh City will start in June 2016.

Air New Zealand this week announced plans to launch a seasonal operation which will see direct flights between Auckland and Ho Chi Minh City’s Tan Sot Nhat International Airport. Running from June to October 2016, the new route is the airline’s 30th destination, and is part its plan to expand within the Southeast Asian region. The airline will fly three times a week between the two destinations, allocating its 767-300 aircraft will be allocated to service the 11-hour flight. Tickets will go on sale in early 2016.

“Vietnam is an increasingly popular leisure destination with the number of Kiwis visiting the country up about 20 percent in the past year,” Air New Zealand’s chief executive officer Christopher Luxon said. “It’s a holiday spot that has huge appeal and we’re confident that by offering a direct service even more Kiwis will be keen to explore it. ”