The O’Hare Flagship Check-In is located on the upper level of Terminal 3 near Checkpoint 8. 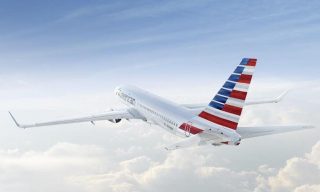 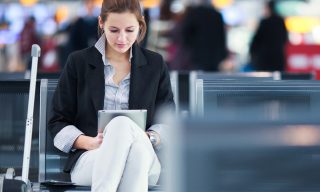 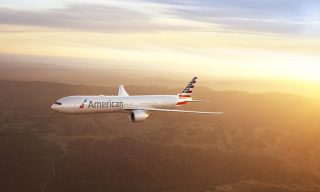 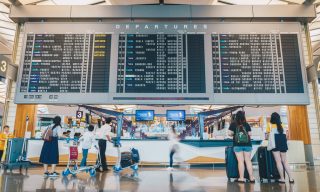