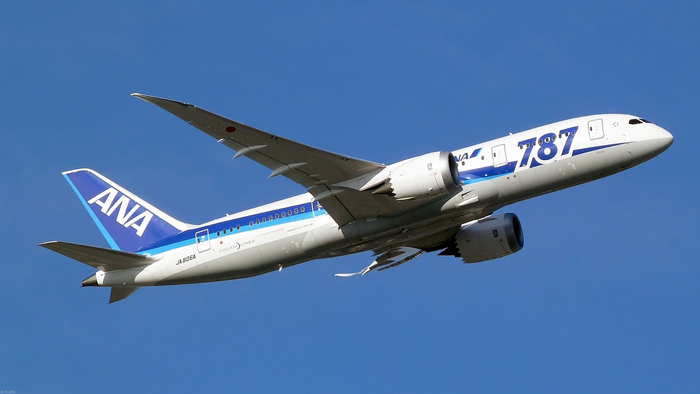 The dream continues for Japan’s All Nippon Airways. After being grounded by the Japan Civil Aviation Bureau in January because of battery malfunctions, the airline’s Boeing 787 Dreamliners will take to the skies again in June. Since the fly ban has been in place, Boeing engineers have been working around-the-clock on the battery issues with solutions including replacing existing batteries with new batteries, changing chargers, and installing new battery containment boxes and venting systems. In addition to the modifications, ANA said it will be doing additional checks and tests to ensure the safety of its aircraft. ANA is currently the world’s largest Boeing 787 operator with 17 planes in its fleet.

This brand-new retreat in Japan’s former imperial capital is the latest addition to Marriott’s L...