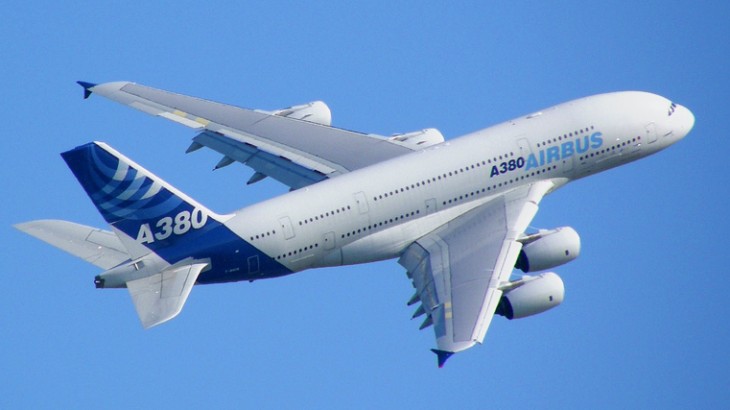 The Airbus A380 in its original livery. (Wikimedia Commons/Axel Péju)

All Nippon Airways is set to become the first Japanese commercial airline to have an Airbus A380 on its fleet, following reports that the the carrier has placed three A380 orders worth approximately US$1.23 billion. The airline will also be the first commercial carrier to order the aircraft in four years. According to Nikkei, the planes will be introduced in 2018, with Hawai being one of its first destinations.