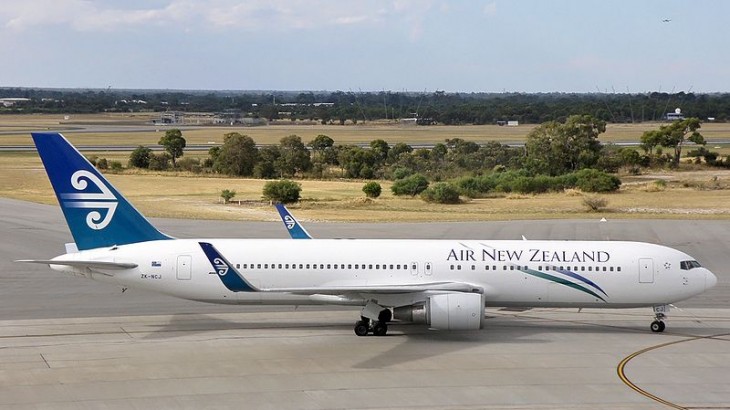 Air New Zealand will launch a non-stop service between Auckland and Denpasar Airport in Bali on June 20. The twice-weekly service on the airline’s Boeing 767-300 (pictured above) will operate seasonally over the peak demand period from June to October. Arrival and departure times will be announced closer to the beginning of ticket sales on February 23. 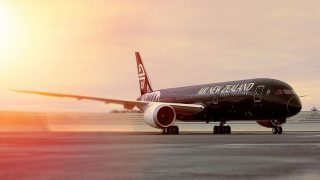 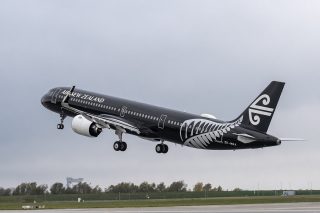 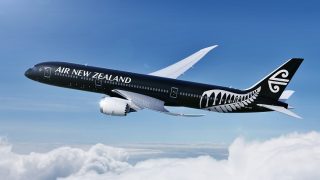