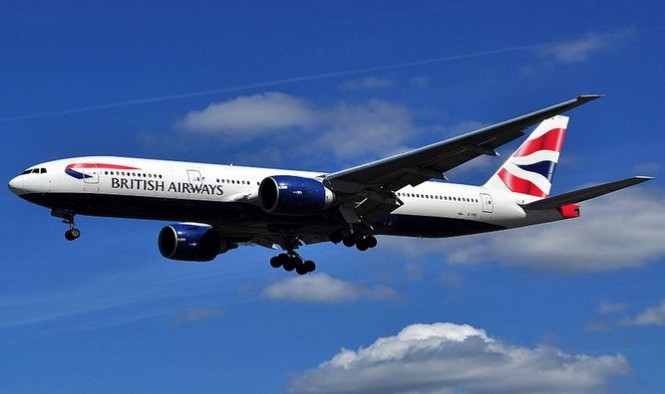 British Airways has announced it will begin a new route to Chengdu, China, from September next year. It will be the first direct flight between London Heathrow and the capital of Sichuan Province. The thrice weekly service will be operated on the carrier’s four-cabin Boeng 777 with First, Club World, World Traveller plus, and World Traveller classes. Reservations are open now for the flight and the airline is offering a special rate from US$830 if booked before January 6, 2013.