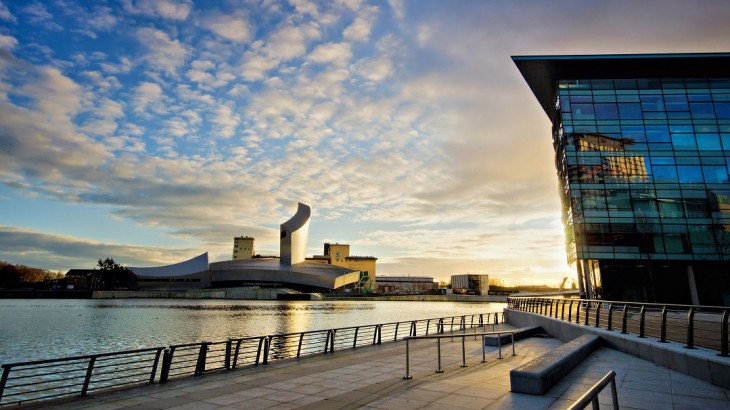 From December 1 this year, Cathay Pacific’s Hong Kong to Manchester service will become a daily one, marking a major frequency boost from the current four-times-weekly schedule. Last month the carrier announced that it would increase weekly flights to the northern English city to six by year’s end, but growing customer demand has seen that number grow to seven. The outbound red-eye service will leave Chek Lap Kok at 1:10 a.m. for a 6:20 arrival in Manchester, while the return flight will depart at 11:55 a.m. to touch down in Hong Kong at 7:30 a.m. the next day.

From June onwards, the Airbus A350-900 will replace the Boeing 777-300ER on all flights to Manchester, making it the second Cathay Pacific destination in the United Kingdom, after London Gatwick, to receive the state-of-the-art aircraft. Cathay’s Gatwick route will also see a frequency increase from four-times-weekly to a daily service from June 1.