Hong Kong-based airline Cathay Pacific flexes its muscles further with the addition of more flights to several key cities. Last month, the airline announced that it would fly direct to Brussels, Dublin, and Copenhagen. Starting from April 15, 2018, it will fly to Barcelona from Hong Kong for the entire year, a pivot away from what is currently a seasonal service. It will also add one more additional flight per week, making the total number of flights to four per week. The route will be serviced by an Airbus A350-900. Meanwhile, it will fly six times a week to Tel Aviv from Hong Kong starting March 25, 2018. The Airbus A350-900 flights will then become daily in October and November next year. Currently, the flights occur four times per week.

According to a statement, the A350-900 is a fuel-efficient aircraft, and comes equipped with the most innovative in-flight entertainment system and Wi-Fi connectivity. Fukuoka, one of Cathay Dragon’s destinations

Its sister airline Cathay Dragon will increase the number of its Fukuoka flights from Hong Kong to eight per week starting December 18, 2017. It will add three more flights per week between January 14 to March 24, 2018. 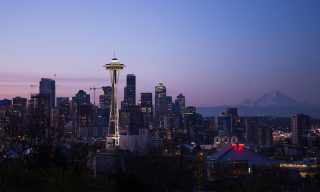 Home to mountains and evergreen forests, the Washington City of Seattle is best known for its futuri... 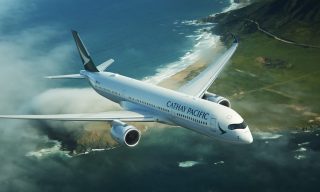 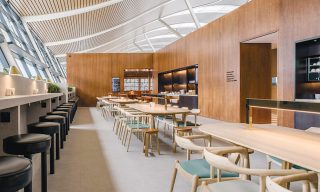 Aside from a self-service bar and a “food hall” serving up an international buffet, patrons shou...