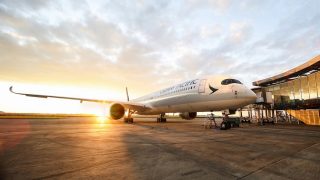 The airline will offset the carbon emissions of every ticket booked between Black Friday and Novembe... 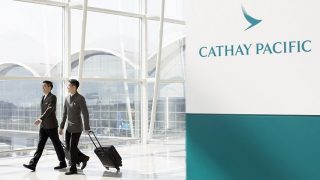 The Hong Kong–based carrier and its subsidiary will fly to 15 Asian destinations in the coming wee... 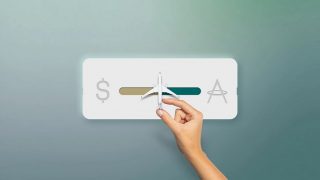 Customers can book flights using a combination of Asia Miles and cash, while earning more Miles in t...

The Hong Kong–based carrier was recently forced to suspend more than a dozen key routes because of...