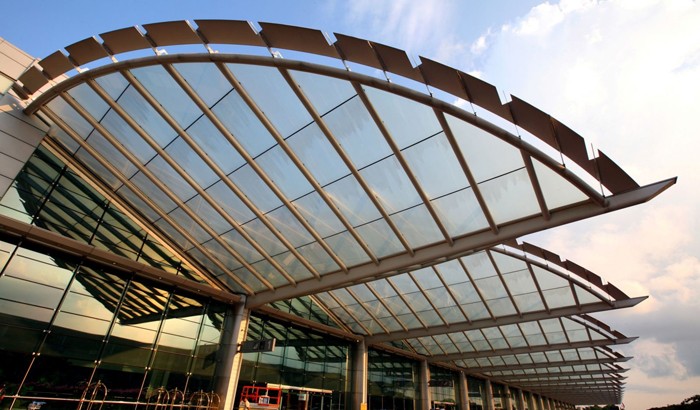 Singapore’s Changi Airport has been named the best in the world at the 2013 Skytrax World Airport Awards. This is the fourth time Changi has won the award, which it last took home in 2010. “It’s a big honor to, again, be receiving the award as the best airport in the world. I cannot thank enough Skytrax for this award. Also not to forget our 32,000 employees who together have made the dream come true!” said Changi CEO Lee Seow Hiang at the awards ceremony in Geneva earlier this month. The award results are based on a survey of global travelers conducted by research firm Skytrax, which this year collected more than 12 million responses about 39 airports worldwide.