China Southern Airlines has announced plans to increase service to Melbourne, Australia. The Guangzhou-based airline will begin offering twice daily flights in October to the city with an Airbus A330-300 aircraft. The plane will be configured with a Business Class cabin that features fully flat reclining seats and extensive in-flight entertainment. Two-hundred and seventy-five seats are available aboard the aircraft meaning an increase over the previous passenger capacity per flight, with more than 1,600 additional seats available weekly. China Southern Airlines is currently aiming to increase their service to Australia, including deploying an Airbus A380 on their Sydney route and a Boeing 787 on their Aukland route. 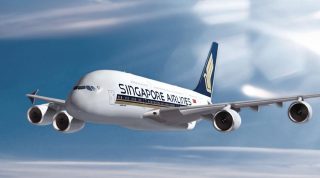