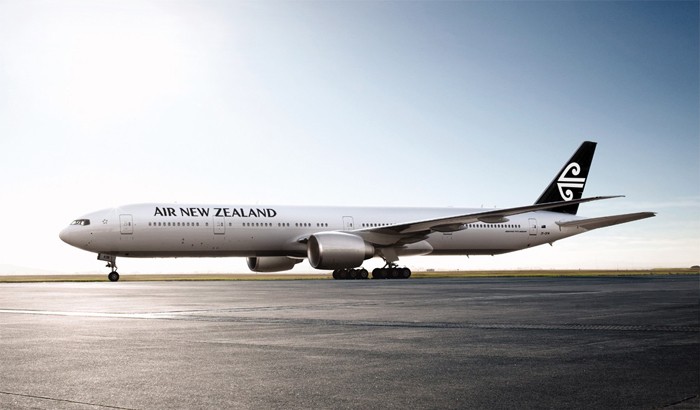 Air New Zealand and Virgin Australia have become the first airlines to offer a direct service between Perth and the New Zealand city of Christchurch in over 20 years. “The West Australian economy continues to grow at a faster rate than the rest of Australia and rebuilding activity is poised to stimulate travel demand within Christchurch and Canterbury,” said Air New Zealand Chief Executive Christopher Luxon. The twice-weekly nonstop service will begin early December 2013 and is slated to run until April 2014—a period the airlines bill as “peak demand time.” An Air New Zealand Boeing 767 aircraft is set to operate along the route, with Virgin Australia code sharing on the service.