The Australian flag carrier announced that it would change its Singapore layover to Perth instead, resulting in double daily non-stop flights between Australia and the UK from April 20 onward. 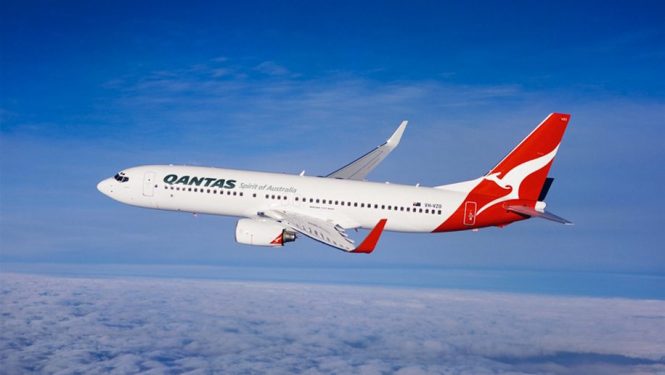 Due to the coronavirus outbreak, Asian hubs are losing favor with airlines when it comes to making flight connections between Europe and Australia/New Zealand.

Qantas’ only European flights are its two daily services to London Heathrow, with one being a non-stop flight from Perth and the second via Singapore. On March 10, the Australian flag carrier announced that it would change the Singapore layover to Perth instead, resulting in double daily non-stop flights between Australia and the UK from April 20 onward. The current Singapore route is operated by the airline’s A380 but will be downgauged to a 787-9 when it changes to Perth.

Meanwhile, the Qantas Group has also added further cuts to its international network, which will see Qantas and Jetstar reduce capacity by 23 percent until mid-September this year.

Instead of temporarily suspending its services, the airline will switch to smaller aircraft and reduce the flight frequency. This will result in the grounding of eight of its 12 Airbus A380 aircraft until mid-September this year. According to the airline, two of the remaining four A380s are undergoing “scheduled heavy maintenance and cabin upgrades”, while the other two are still in service.

Sydney-Shanghai will remain suspended until at least the end of May.

Brisbane-Hong Kong service will be cut from seven to four return flights per week.

Melbourne-Hong Kong flights will fly five times a week instead of seven round trips per week.

Melbourne-Singapore flights will be operated by Boeing 787s instead of the larger Airbus 380s.

Qantas will also reduce flights across the Tasman to New Zealand by six percent with cancellations on its Sydney-Auckland, Melbourne-Auckland, and Brisbane-Christchurch routes.