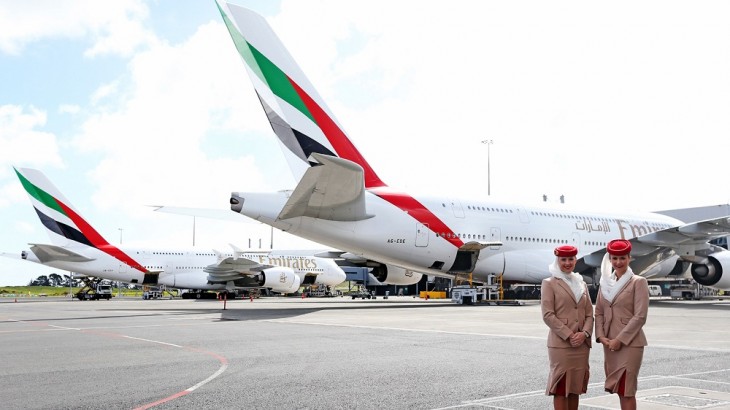 Ever on the lookout for ways to expand, Emirates has announced new plans to increase seat numbers on its services between Dubai and Milan. Starting this October 1, an A380 will replace a Boeing 777-300ER to make its second daily service aboard the double-decker aircraft, raising the capacity by more than 1,800 seats per week on the route. The adjustment follows on from a similar move early this month, when Emirates launched a second daily A380 service between Dubai and Los Angeles, while adding Vienna to its A380 destination network.