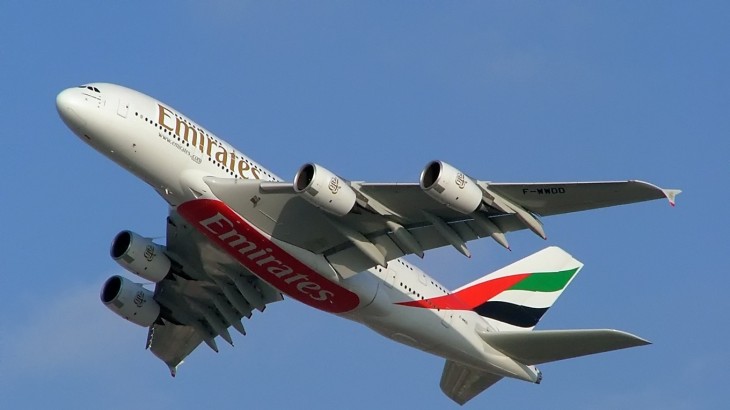 Emirates Airways will use A380 super-jumbo aircraft from Dubai to Tokyo starting July 1, 2012, and Dubai to Melbourne from October.

Emirates’ A380 service to Tokyo will operate as EK 318, departing Dubai at 2:50 am and arriving at Narita International Airport at 5:35 pm the same day. The return flight of EK 319 departs Narita at 10 pm and touches down in Dubai at 4:15 am the following day.

The A380 to Melbourne will operate as EK406, a nonstop flight that goes on to Auckland, New Zealand. It will be Emirates’ second A380 operation in Australia and New Zealand, following the aircraft’s introduction on the Dubai-Sydney-Auckland route in 2009. 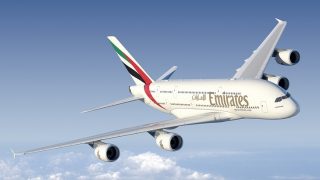 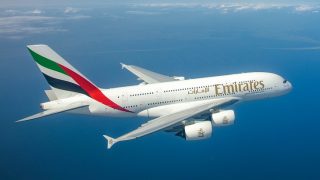