Beginning February 10, Emirates will launch the first non-stop service between Taipei, Taiwan and the Middle East. Using the Boeing 777-300ER aircraft configured with First Class suites, Business Class, and Economy class, a total of 354 passengers can be flown between the destinations. The flight will operate on a daily basis between Dubai and Taipei, adding to the 138 destinations in 78 countries within the Emirates network. The Taipei route will come on the heels of new service to Kiev, Ukraine followed by the addition of a route to Boston, U.S. “Emirates SkyCargo has operated a dedicated freighter service to Taipei since 2003. Given its status as a global trading hub and the demand, it is a natural progression for Emirates to launch passenger services to Taipei,” said Barry Brown, Emirates’ Divisional Senior Vice President Commercial Operations East. 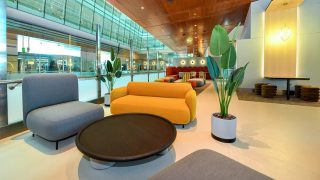 Children transiting through or departing from Dubai by themselves will be offered free snacks and en... 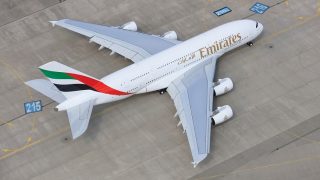