This additional route will bring the airline’s total number of daily flights to New Zealand to three. From June 14 onward, Emirates will launch year-round flights between the Indonesian island of Bali and Auckland in New Zealand.

The addition of this daily Dubai-Bali-Auckland service will bring the airline’s total number of daily flights to New Zealand to three, inclusive of its existing nonstop Dubai-Auckland service and its Airbus A380-operated Dubai-Sydney-Christchurch flights.

From Dubai, flight EK450 will depart at 6:55 a.m. (local time) to reach Bali at 8:20 p.m. on the same day, before continuing onto Auckland and arriving at 10 a.m. in New Zealand the following morning. Like the current Bali flights, this route will also be served by the B777-300ER. However, unlike Emirates’ existing services to Bali, the aircraft on the new route will have three rather than two classes. 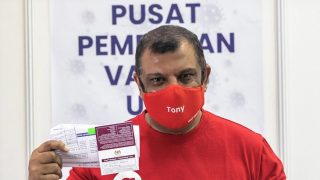 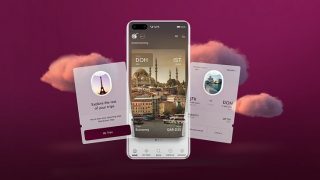 The latest initiative from the Gulf carrier expands on its commitment to support safer, contactless ... 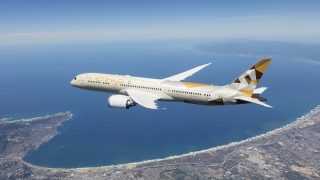 The UAE’s national carrier is speeding up the pre-departure process with its latest initiative.