National carrier of the United Arab Emirates, Eithad Airways, will increase its Munich service from its Abu Dhabi hub to double daily service from seven flights per week beginning February 1, 2014. An Airbus A330-300 will service the route with eight seats in Diamond First Class, 32 in Pearl Business Class, and 191 in Coral Economy Class. Munich was the airline’s first Germany destination with service beginning in June 2004. The doubling of capacity indicates the strong demand from both business and leisure passengers according to James Hogan, president and CEO of Etihad. Since its 2004 launch, more than one million passengers have travelled between the two cities. Etihad with codeshare partner AirBerlin also offers service to Frankfurt, Berlin, and Düsseldorf. Berlin passengers flying to the airline’s hub can also take advantage of daily connections to Melbourne, Singapore, Beijing, Shanghai, Seoul, Ho Chi Minh City, the Maldives, Seychelles, and Johannesburg. 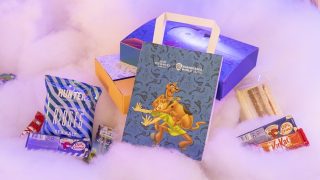 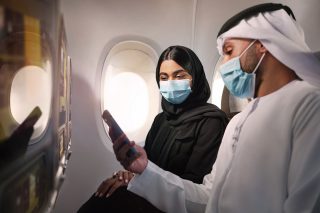