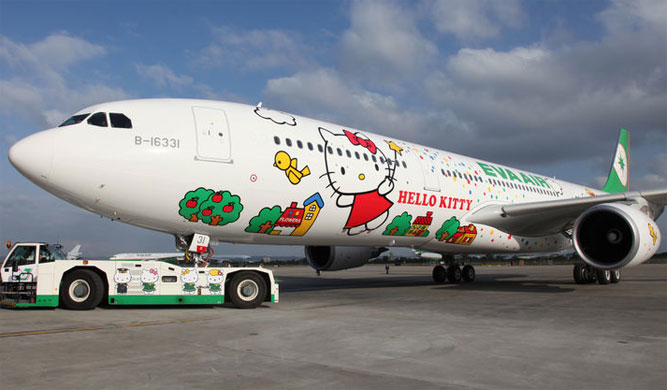 Taiwan airline EVA Air has been accepted as a future Star Alliance member, though the integration process will still take some time.

Taiwan has the shortest average distance to all major cities in the Asia-Pacific region, so the airline brings considerable value-add to the network. The airline operates from the Taiwan Taoyuan International Airport, near Taipei.

The inclusion of EVA Air will mean the addition of two airports unique to the Star Alliance network: Surabaya (in Indonesia) and Kaohsiung (in Taiwan).