FlightStats Inc. recently released the latest version of its “Airline and Airport On-time Performance Report,” which analyzed global flight data from the month of May, and named Finnair as the most punctual major airline for the second month in a row. The Finnish national flag carrier had 93.83 percent of its flights departing or arriving within 15 minutes of the stated time. Only two Asian airlines made the Top 10 of the list: All-Nippon Airways and Japan Airlines.

When it came to all Asian airlines, the Top 10 most punctual was dominated by smaller or budget airlines with regional commuter J-Air claiming the top spot with 97.24 flights on time.

The report also ranked major international airports’ punctuality with Tokyo Haneda (HND), Seattle (SEA), and Munich (MUC) on the top of the list. In addition to Haneda, Singapore Changi also made the Top 10. 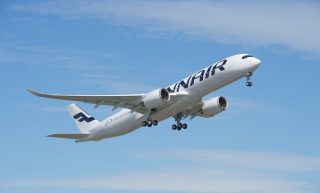 Finnair to Return to Asia in July

Flying from Bangkok, Hong Kong, and Singapore to Helsinki (and from there, to cities around Europe) ... 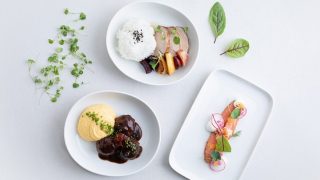 Local workers and residents near Helsinki-Vantaa International Airport can now have a taste of busin...

The wholesale closure of Russian airspace to EU carriers means these services are “not economicall...