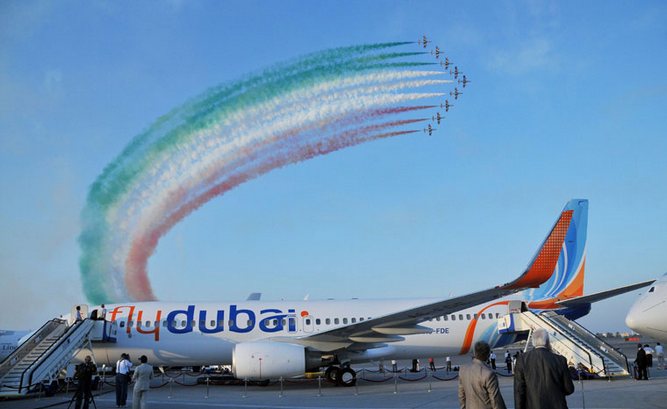 Above: A Flydubai jet at the 2009 Dubai Airshow.

UAE carrier Flydubai is to launch a five times-a-week flight to the Maldives from January 19. The service will depart Dubai International Airport Terminal Two on Mondays, Tuesdays, Thursdays, Saturdays, and Sundays to Male on board its Boeing 737-800 aircraft. 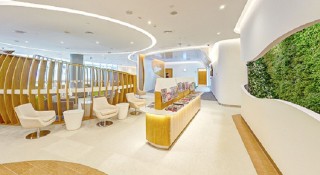 The lounge is SkyTeam's first space in the Gulf region at the Dubai International Airport,. 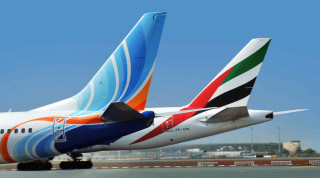 Experts say that slumping profits and a slowdown in customer demand have led the two United Arab Emi...