The Indonesian flag carrier announced on Twitter that its Jakarta-Amsterdam route will be changed to Denpasar-Kualanamu-Amsterdam. 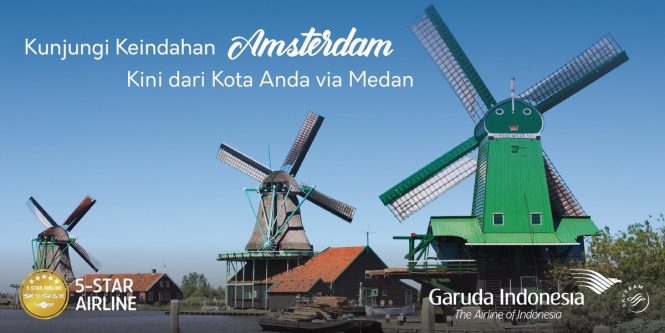 Previously, the airline had made changes to its London route by adding an additional stop at Kualanamu, Medan.

He added: “We also hope that connecting Medan with London destinations will further introduce the advantages of Indonesia’s priority tourism potential in Medan and its surroundings, such as the natural beauty of Lake Toba tourism.” 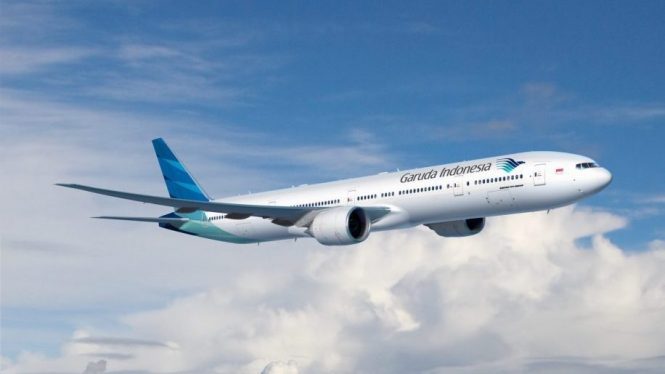