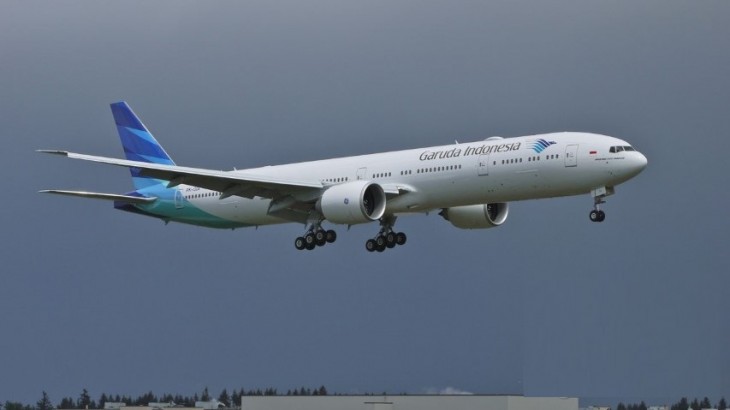 Garuda Indonesia is planning to launch services from Indonesia to Los Angeles via Tokyo Narita as early as next year. Currently, Indonesia’s “Category 2” safety rating with the US Federal Aviation Administration (FAA) disallows Indonesian airlines to launch flights to the country. However, Indonesian authorities are expecting this to be resolved by 2017.

“Next year, we will try and clear this test as it is part of our five-year plan, or this may be achieved even earlier,” explained Garuda’s president, Arif Wibowo. “The number of potential passengers departing from Los Angeles is 120,000, while many more depart from New York. We want to start direct flights but that is not possible as of now. The option is to fly via Tokyo’s Narita Airport.”