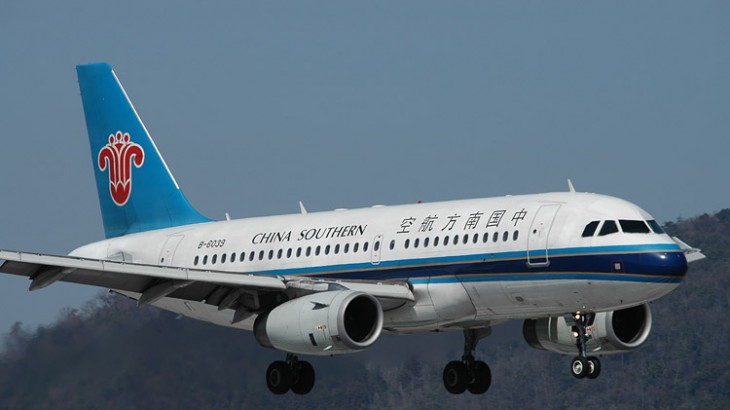 In another sign of Koh Samui’s increasing stature as a tourist destination, on March 20 China Southern Airlines will become the first Chinese carrier to offer a scheduled service to the Thai island.

DestinAsian wrote about the increasingly luxurious resort scene on Koh Samui in the April/May 2011 issue. The island’s Samui Airport is noted for its beautiful (and unusual) open-air design.

The twice-weekly flights will leave from the airline’s base in Guangzhou every Tuesday and Friday at 18:10 and arrive on Koh Samui at 20:25. On the way back, departure from Koh Samui is at 21:25 and return is at 01:20 the next day. The airline will use its A319 aircraft on the route.

The airline, a member of the SkyTeam alliance, already flies from Guangzhou to Bangkok. 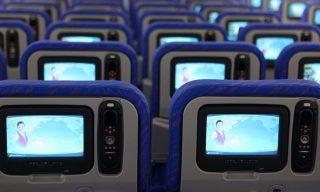 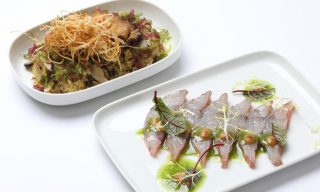