Services to Chongqing commenced on October 21 while flights to New York from Chengdu will begin on October 27. Scoot To Launch Flights To Palembang

Scoot has launched ticket sales for its four-times-weekly services between Singapore and Palembang, commencing on November 23.

On the route’s launch day, Scoot will also add a third daily service between Denpasar and Singapore, served by an Airbus A320 aircraft. 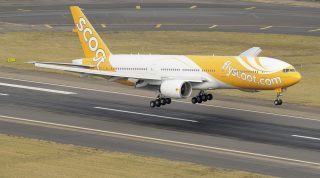 Scoot to Take Over SilkAir’s Langkawi, Pekanbaru, and Kalibo Flights

The transfer of these three services to Scoot will help optimize aircraft utilization, while better ... 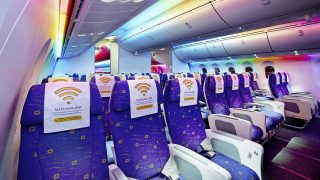