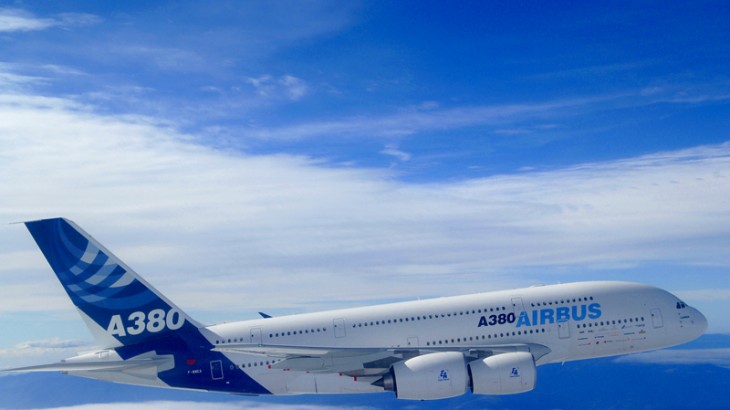 Iran Air on Thursday signed a US$25 billion deal to buy 118 planes from Airbus as it looks to making a comeback in the international aviation industry following the lifting of international sanctions earlier this month. Signed in the presence of Iranian president Hassan Rouhani and French president François Hollande, the deal includes the purchase of 12 A380 aircraft, to be delivered starting 2019, a move that is widely seen as a boost for Airbus amid its struggle to sell the superjumbos to airlines in the past few years. Other aircraft on Iran Air’s shopping cart include 45 A320 single-aisle aircraft, 45 A330 wide-bodies, and 16 A350 twin-aisle aircraft. Iran Transportation Minister Abbas Akhoundi estimates that his country will need 400 medium- and long-range planes and 100 short-haul jets. With new aircraft coming, the flag carrier is also said to consider resuming direct flights to the U.S., which ended more than 30 years ago in the wake of the Islamic Revolution in 1979.