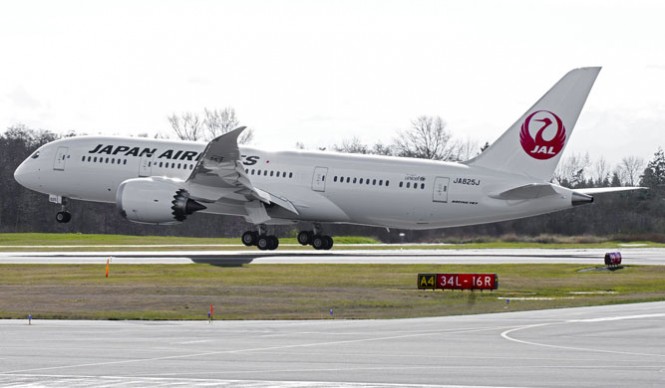 Japan Airlines has been named the world’s most punctual carrier in a report by FlighStats, a U.S.–based independent aviation performance tracking company. The survey bases its results on airlines with the highest percentage of arriving and departing within 15 minutes of their scheduled times. This year marks JAL’s fifth year to earn the recognition, with the carrier showing a 89.44 percent on-time arrival rate for both domestic and international flights throughout 2015. Spain’s Iberia tailed behind JAL with an 88.9 percent rate, while another Japanese carrier, All Nippon Airways, ranked third with an 88.8 percent on time arrival rate.

In a similar report by U.K.-based OAG Aviation Worldwide, AirBaltic was ranked the most punctual airline with a 94.39 percent on-time performance, while Panama’s Copa Airlines ranked second with a 92 percent punctuality. The list shows JAL coming in at third place with 90.44 percent, followed by ANA with 89.65 percent.

OAG’s report also highlights Tokyo’s Haneda airport as the airport with the most punctual in-bound and out-bound flights with a 91.25 percent punctuality rate.