On the heels of the launch of Boeing 787 Dreamliner service from Melbourne to Bali, the first international 787 service to Bali, Jetstar has announced a new route between Brisbane and Bali beginning April 15, 2014. The new route will be serviced by a 787 aircraft and is the only wide-body aircraft on the Brisbane to Bali route allowing up to 2,680 seats a week between the two destinations. Jetstar’s 787 will also be deployed on Sydney to Bali and Phuket routes beginning in February 2014. To celebrate the launch of Brisbane to Bali services, Jetstar has launched a celebration sale with one way fares starting from US$205 for travel between April 30 to June 17 and July 22 to September 11, 2014. Jetstar’s fleet of A330 aircraft will be replaced by the end of 2015 with 787s and will expand service to include destinations in Hawaii, Japan, and Thailand. 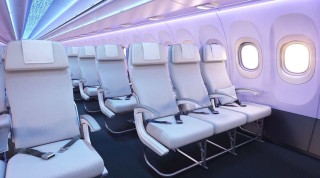 Airbus has unveiled a futuristic version of its A320, giving passengers larger windows, mood lightin... 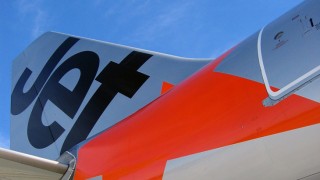