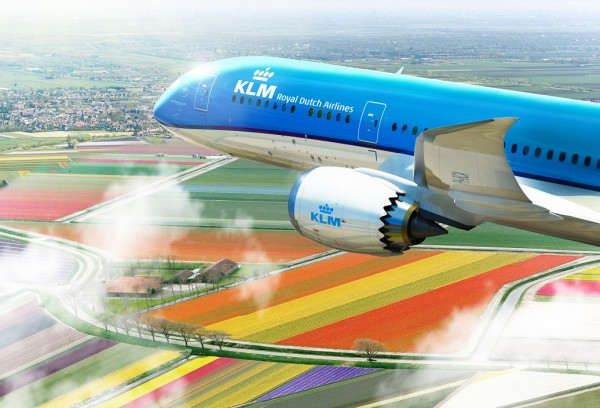 KLM Royal Dutch Airlines has delayed the upcoming inaugural flight of its Boeing 787-9 Dreamliner. The airline initially scheduled its new aircraft to fly an Amsterdam–Abu Dhabi–Bahrain route on October 25, but has now rescheduled the launch date to November 23, with an Amsterdam–Abu Dhabi–Muscat route. Another report also says KLM will be adding the Dreamliner to operate two other routes, namely the Amsterdam–Dubai on December 14, delayed from its initial plan of November 30, and Amsterdam–Rio de Janeiro on December 18, a delay from the initial date of December 4.