Malaysia Airlines has achieved its highest seat-load factor in 10 years, according to recently published traffic and capacity figures for June 2013. The data showed a 7 percent increase of the seat-load factor compared to last year. The data also showed that the number of passengers carried increased by 33 percent in June 2013 compared to a year before. On average, the number of daily passengers increased by 10,000 to 47,000 in a year, while the one-day recorded high was a little more than 59,000 passengers. MAS manages more than 340 flights daily to more than 60 destinations.

The airline said it is currently operating 17 percent more flights per day with the same number of staff and resources as last year. It also highlighted some possible reasons why it has achieved record growth this year including becoming a full member of flight alliance Oneworld, its Airbus A380 and London-Kuala Lumpur route, and maintaining its five-star accreditation from Skytrax. 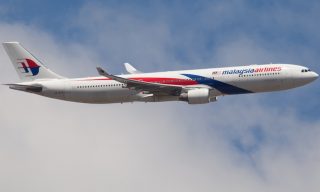 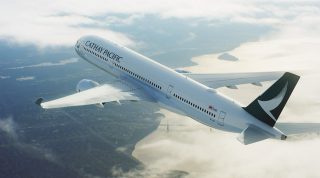