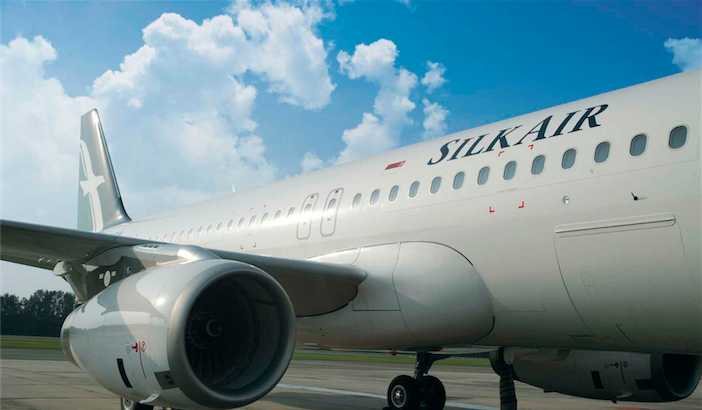 With the political situation in Myanmar showing signs of change after the landmark elections earlier this month, three airlines have recently announced plans to increase service to what is arguably the region’s most underserved market.

SilkAir last week indicated it will increase its Singapore-Yangon service from 14 to 16 weekly flights starting May 25. The previous week, ANA announced it will resume service to Myanmar after a dry spell of about a dozen years. The airline is considering service between Tokyo Narita and Yangon starting as early as December. A few days earlier China Airlines indicated it would raise the frequency of its Taipei-Yangon service from three to four weekly as early as May 14 and possibly to five by September.

More airlines are considering a resumption, expansion, or initiation of flights into the once-isolated nation that’s suddenly seen by many observers as potentially becoming the region’s next tourism hotspot.

The Lion City’s flag carrier is gradually ramping up its global operations and restoring a few lon... 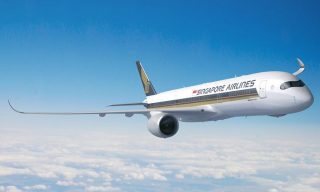 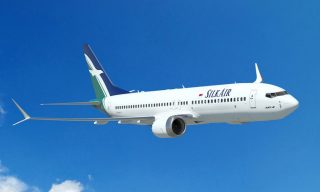