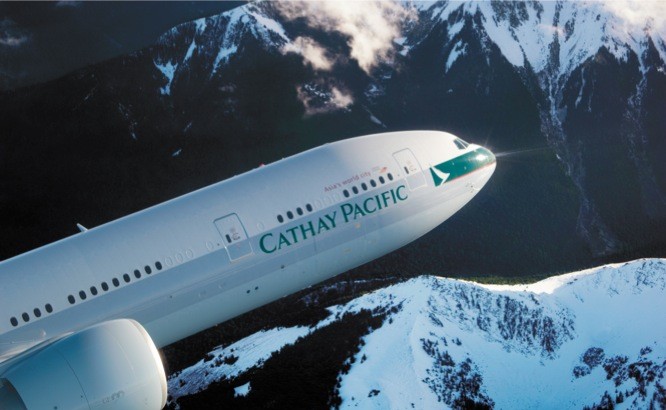 Chicago is Cathay Pacific’s (cathaypacific.com) new North American destination, with a daily direct flight between Hong Kong and O’Hare International Airport. The move has brought two great cities closer together, and opens up the American Midwest to Asia, especially mainland China. Chicago is American Airlines’ largest hub and, because both airlines are part of the Oneworld alliance, 11 new destinations have been added to Cathay’s network. The route is serviced by a Boeing 777 that features the airline’s new business-class seats: a flat-bed two meters long and 16.5 centimeters wide, a gamut of electronic connectivity to stream content directly to personal TV displays, and some nifty storage space for a cushy ride across the planet. –Angela Leenhouts 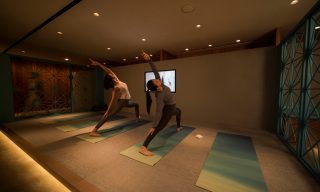 Stretch it out, relax, and rejuvenate your tired soul at The Sanctuary, a dedicated wellness space. 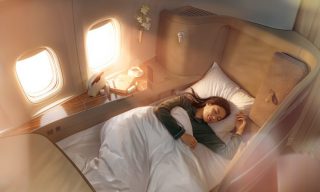