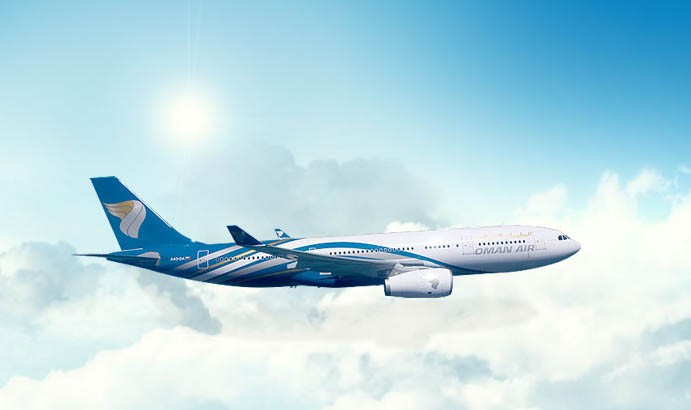 As part of Oman Air’s expansion plan, the airline will launch new services to Singapore, Goa, and Dhaka this year. The national carrier will fly from Muscat to Singapore and Goa starting March 29 and to Dhaka starting in August. The additions follow the highly successful introduction of Manila and Jakarta to the airline’s network last December.

Services to Singapore will be operated once daily by the airline’s A330-300, which it took delivery of in December featuring the new business-class cabin. From Singapore, the aircraft will travel onwards to its final destination in Kuala Lumpur, replacing the current direct service from Muscat to KL. Launched on the same day, Goa services will operate four times a week using the airline’s B737. Dhaka services are the last to launch, operating four times weekly using the airline’s A330-300.

The schedules are as follows: