Philippine Airlines and Etihad Airways recently announced a partnership, a strategic joining of forces that will include codeshare flights, loyalty programs, airport lounges, and a variety of other cooperative operations to better accommodate passengers flying the airlines, especially through their respective Manila and Abu Dhabi hubs. Together, the airlines currently operate a total of 19 weekly flights between the two airports, which are now serviced under a codeshare agreement along with 20 more domestic destinations onward from Manila in the Philippines (and eight more being added by the end of the year). Additionally, members of each carrier’s loyalty program will now earn miles and have priority check-in and boarding, baggage handling, and lounge access when they fly either of the airlines, and as a special promotion, loyalty members  will earn double miles when traveling this September and October. Other implementations include an extensive cargo capacity agreement as well as an air pass for overseas travelers coming to the Philippines that will include the international flight as well as three domestic routes in efforts to boost tourism in the Philippines. The partnership was formed to build upon the close ties that the airlines and the UAE and Filipino governments already share. As Etihad Airways’s president and chief executive officer James Hogan stated, “This new partnership builds on the success of our original codeshare agreement and reflects the mutual respect, trust and goodwill that have built up over time – not only between the airlines but also between our governments.” 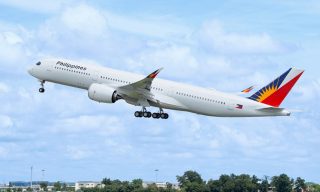 A Look at Philippine Airlines’ First Airbus A350

The carrier’s new aircraft is expected to serve mainly nonstop services to Europe and North Americ... 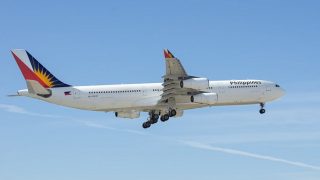 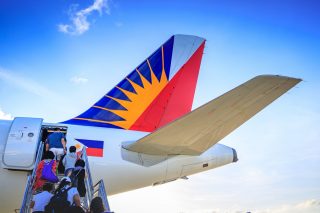 For the next two weeks, Ninoy Aquino International Airport will only serve passengers on internation... 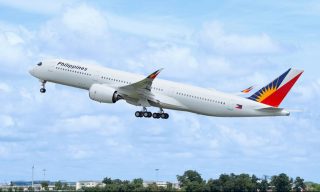