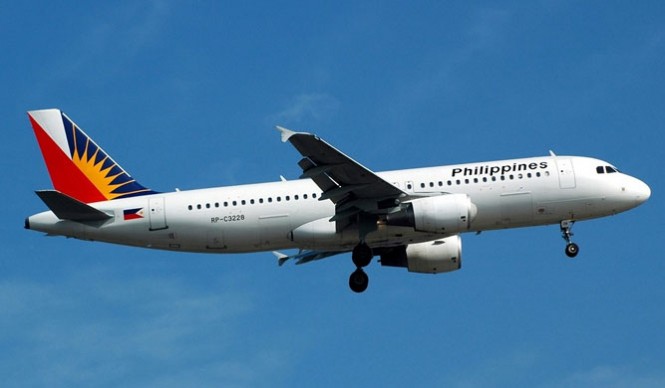 Philippine Airlines is taking off on a significant international expansion program, increasing its roster with six new destinations—three of which will be to Australia—which looks set be a coup for travelers from the Philippines.  PAL will begin flying to Brisbane, Darwin, and Perth from its Manila hub on June 1 using the Airbus A320 aircraft with room for 12 passengers in business class. Both Brisbane and Perth flights will be via Darwin. The first of PALs new routes will, however, be Kuala Lumpur on May 1. Guangzhou will follow suit on June 1, with Abu Dhabi joining the route map from October 1. Full details of the schedules and of PALs special fares to promote the new routes can be found here. 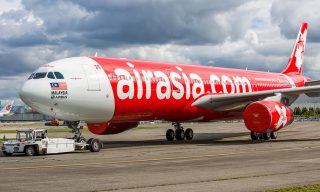