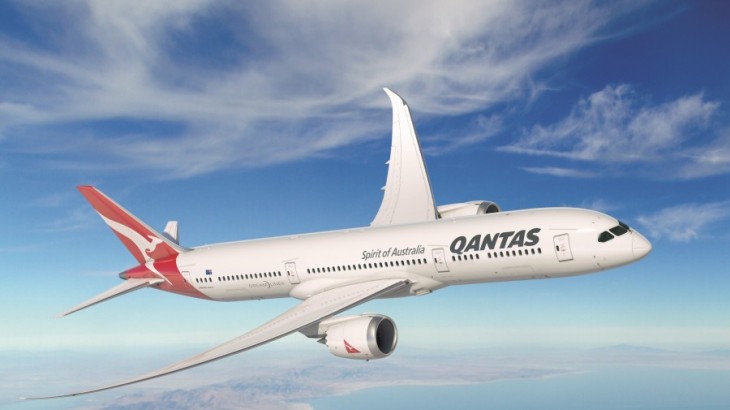 Australian carrier Qantas will acquire eight new Boeing 787-9 Dreamliners to replace its older 747s, the airline announced today after it recorded a US$3.3 billion turnaround this year. The carrier posted a net profit of US$551 million for the year, after a record US$2.8 billion loss last year. The new aircraft, which it had agreed to purchase in 2005 on a number of set conditions, will begin arriving in stages in 2017, and will join Qantas’ international fleet.

“This milestone acquisition marks the scale of our turnaround and looks ahead to a new era for our iconic international airline,” Qantas CEO Alan Joyce said. “We’re halfway through the biggest and fastest transformation in our history. Qantas is rapidly growing fitter, stronger, and smarter. These aircraft are a fitting emblem of that evolution—they show that we are revitalized and here for the long haul.”

According to Joyce, despite being smaller than the jumbos it currently operates, the 787 will offer the carrier the flexibility of having more aircraft without significantly changing its overall capacity. 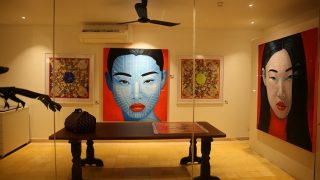 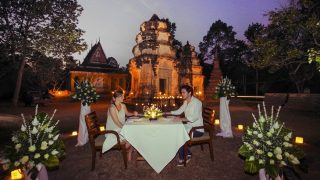