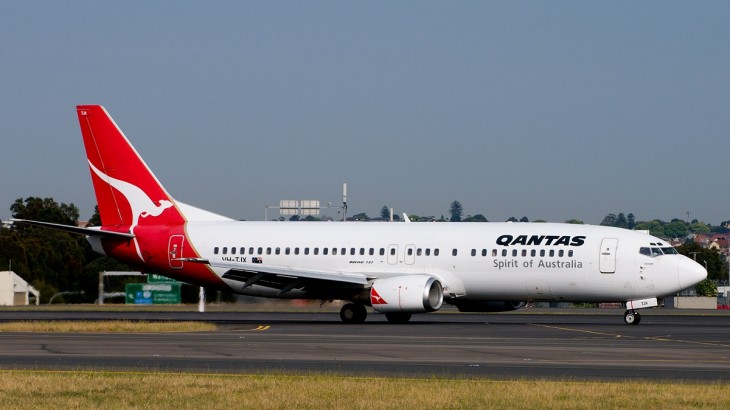 Passengers on board Qantas’s domestic flights will be able to enjoy an even wider selection of entertainment to keep them busy during flights next year as the carrier looks  to improve internet speed up to 10 times faster following a partnership with global broadband service provider ViaSat this week. The airline says it will begin trial on one of its Boeing 737 aircraft later this year, while its other B737 and A330 aircraft are expected to start have the feature by early 2017. A higher internet speed will enable fliers to do more than just check their emails, such as stream videos and films, or catch up on a live sports games up in the air.

“The sheer size of the Australian landmass creates some significant challenges for in-flight connectivity but the recent launch of NBN’s satellite has opened up new opportunities that we plan to take advantage of with ViaSat’s help,” says Qantas CEO Alan Joyce. “This service will give Qantas customers download speeds in the air similar to what they’re used to on the ground.”