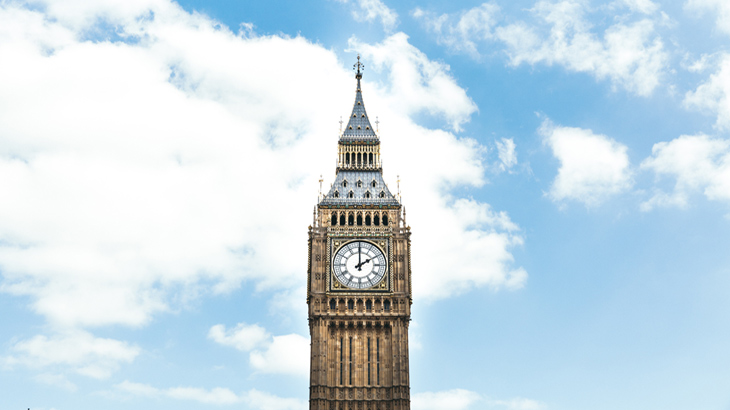 Australia’s flag carrier is due to begin a direct service between Perth and London in March 2018. With a flight duration of approximately 17 hours, the service will become the shortest and fastest version of the airline’s Kangaroo Route, which used to take four days and nine stops. The new route will also go down in history as the first non-stop route between Australia and Europe and the longest Boeing Dreamliner flight. 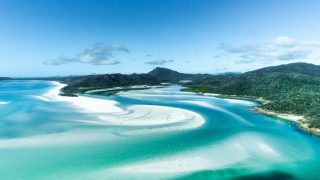 Winners will be eligible for a year’s worth of free flights and complimentary stays across nearly ...