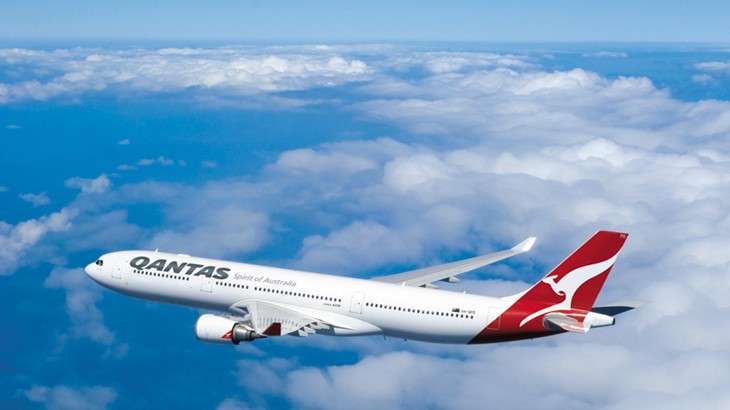 As part of the Qantas Group’s strategy to tap into the growing Australia – China travel market, the national carrier will start operating daily flights between Australia’s harbor city and the Chinese capital from January 25, 2017. Flown with the Airbus A330-200 aircraft, the route launch marks Qantas’ revival of the service since the airline initially axed it back in 2009. “The tourism industry in Australia is very excited about what the Chinese market will deliver over the next few years, especially given it’s already become our second biggest source of visitors after New Zealand,” said Alan Joyce, group chief executive at Qantas. The carrier’s Greater China network currently includes daily return services to Shanghai and 28 return services a week to Hong Kong. Due to surging travel demand in the Asia-Pacific region, the airline has also added flights to Singapore, Japan, Indonesia, and the Philippines within the past year.