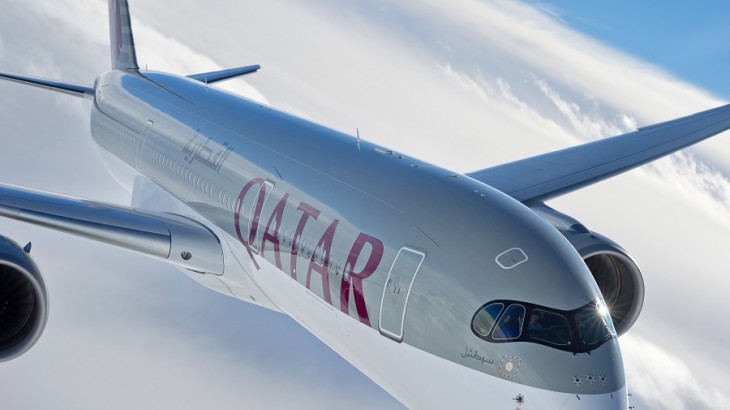 Qatar Airways has announced Adelaide as its next destination in Australia, with daily non-stop flights to the city scheduled to commence on May 2, 2015. The announcement comes shortly after the carrier unveiled plans to launch its Sydney route on March 1, 2016 as it looks to expand its network in Down Under, adding to its existing services to Melbourne and  Perth.

“2016 is going to be yet another exciting year for Qatar Airways and we are very pleased that Australia will figure prominently in our expansion plans with the launch of flights to Sydney from March 1 and Adelaide from May 2 to further strengthen our operations in the country,” Qatar Airways Group Chief Executive Akbar Al Baker said.

The new route will bring the number of flights by Qatar Airways in Australia to 28 flight a week across a total of four destinations, including Sydney, Melbourne, and Perth. 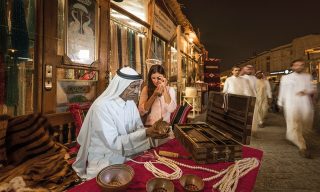 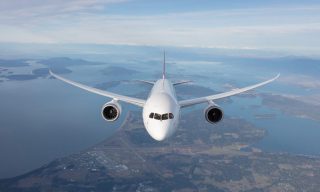