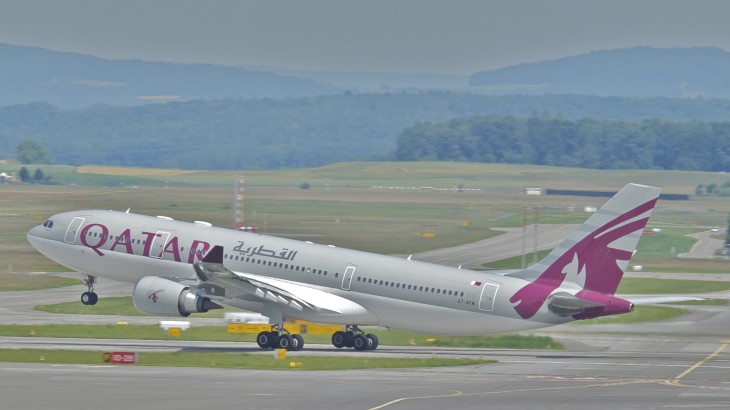 Qatar Airways will be suspending its non-stop Doha–Osaka service next year, citing “commercial reasons” in a statement released Monday. The cancellation of the service will be effective after March 31, 2016, 11 years after the carrier first launched its Osaka route on March 31, 2005. Qatar Airways currently operates daily non-stop service between its home airport and the Japanese city, but starting January 12, services will be cut down to five times a week. Its final departure to Osaka will be departing Doha at 1:40 a.m. and arriving in Osaka at 4:55 p.m. on March 31, while the last Osaka-Doha flight will fly out at 22:40 p.m. and will land back in Doha at 4:40 a.m. on April 1, 2016.