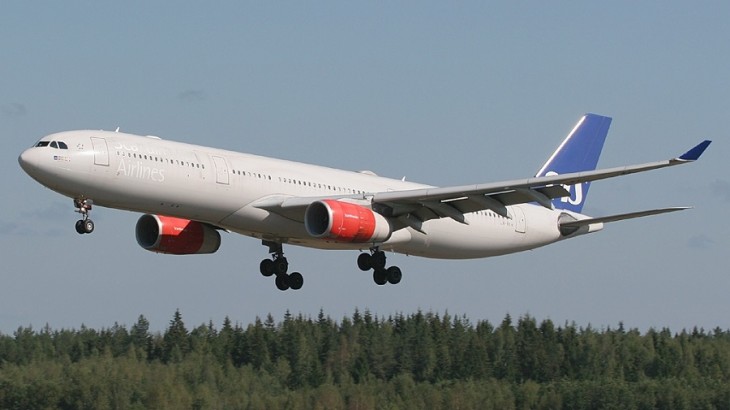 Scandinavian Airlines will be flying five times a week from Stockholm to Hong Kong.

Scandinavian Airlines will be the only carrier to provide direct flights from a Scandinavian country to Hong Kong when its Stockholm–Hong Kong service takes off on September 10. Eivind Roald, the airline’s commercial executive vice president said earlier this year the decision to start the long haul route follows high demand for better connectivity to Asia, especially Hong Kong, where many regional offices for Scandinavian companies with operations in East Asia are based. The airline has allocated its Airbus 330 for the route, which will fly five times a week, while flight duration estimated to stand at 10 hours and 20 minutes. Flight schedules have also been designed to allow enough time for travelers from Oslo and Copenhagen to make a connection to Stockholm, with in bound flights leaving at 3:00 p.m. and landing in Hong Kong at 7:20 a.m. Return flights will subsequently depart at 9:05 a.m. and touch down in Stockholm at 2:35 p.m.