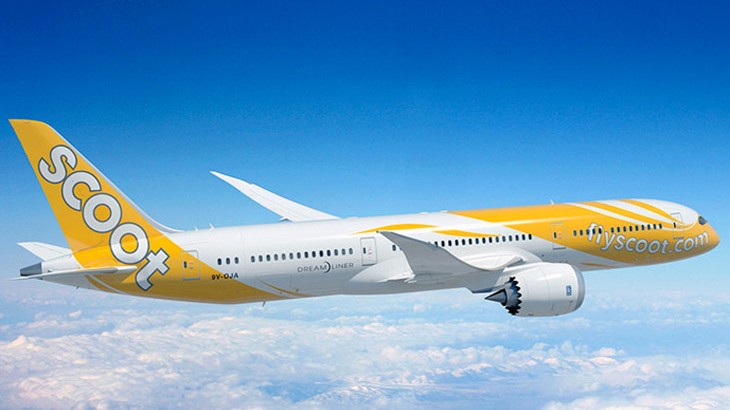 Singaporean low-cost, long-haul airline Scoot has recently expanded its network in India, having launched its first flight to Jaipur earlier this month. The route, which is flown using the airline’s Boeing 787 Dreamliner, marks Scoot’s third destination in India following Chennai and Amritsar. “The response from Chennai and Amritsar has been phenomenal so far and with the Jaipur launch, our spirits are soaring,” said Bharath Mahadevan, Scoot’s country head for India. “We see India as a promising market, especially with its youthful population who enjoy travelling and exploring new destinations.”

The airline will start operating the route three times a week, with plans to increase the frequency of its Jaipur services to four weekly flights by the end of October. Flights will leave Changi Airport on Mondays, Fridays, and Sundays at 9:30 p.m., with a scheduled arrival time in Jaipur at 12:35 a.m. The return leg will then depart India’s Pink City at 1:35 a.m. on Mondays, Tuesdays, and Saturdays, and land in Singapore at 9:40 a.m.