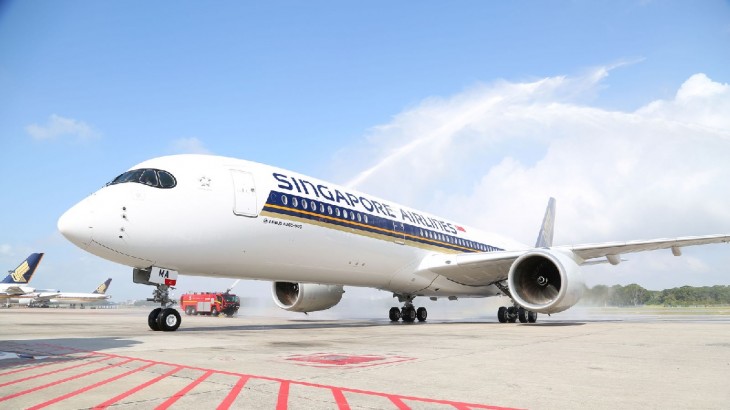 Singapore Airlines (SIA) has confirmed two new U.S. routes starting on October 23, with a daily nonstop flight to San Francisco and a daily service to Los Angeles via Seoul. The latter compliments an existing service via Tokyo Narita, which is also flown daily.

Initially, SIA planned to launch their nonstop Singapore—San Francisco flight in 2018, after the delivery of the ultra long-range Airbus A350-900ULR. But the date was pushed forward after United Airlines began operating the same route earlier this month. The travel time from San Francisco will be the longest in SIA’s network, taking 17 hours 45 minutes compared to 14 hours 35 minutes on the westbound journey. According to the airline’s website, the outward flight will depart Singapore at 8:30am and arrive in San Francisco at 7:05am local time. The return flight will leave at 8:35am and arrive in Singapore at 6:20pm the following evening.

The low-cost carrier plans to return to Australia on December 20, with initial departures scheduled ...